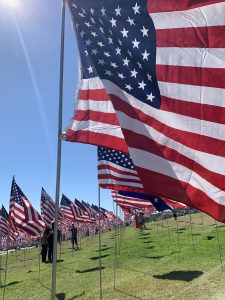 I’ve been watching lots of 9/11 documentaries in the past few weeks, and the images are still searing, even 20 years later. Passenger jetliners plow directly into skyscrapers. Fireballs, plumes of smoke, bloodied pedestrians streaming out of the Twin Towers as firefighters rush in.

And then there’s the cloud. The debris and dust and smoke and ash that billowed up and rained down and spread out in every direction when the towers collapsed. Crowds of people fleeing in terror from a churning gray monster that chased them down and engulfed them, shutting out the sun and cutting off the air. The ash and debris boil up into the sky and rush along the streets, turning corners, swallowing city blocks and coating everything in its path.

Like those toxic dust clouds, the effects of the 9/11 terror attacks have boiled up and boiled over and left a sticky residue over the past 20 years. The attacks led to wars and regime changes and regional shakeups and assassinations and more terror attacks and more fears of terror attacks and new security measures in airports and concerts and amusement parks.

It’s impossible to examine current national or international politics without finding residue of 9/11 on every surface. The fears of terrorism and the effects of two decades of war hang over us like debris clouds, dimming our vision. Even 20 years of hindsight are not enough to determine the wisdom of some decisions. We wonder if roads not taken would have led to better outcomes, fewer heartbreaks.

But one thing is as clear today as it was two decades ago: almost 3,000 people died on September 11, 2001, victims of intentional acts of destruction that still seem incomprehensible. Today, that’s the most important thing we can remember.

Over the past six months, I have been privileged to work with an author who is determined to remind the world about what happened on September 11, 2001.  Christina Stanton and her husband witnessed the attacks on the Twin Towers from their nearby apartment and were trapped for hours in the toxic debris clouds. Their lives changed forever on that day. A few years ago, I worked with Christina to tell her story in an award-winning book, Out of the Shadow of 9/11: An Inspiring Tale of Escape and Transformation.

This year, Christina spent months telling her story and writing about lesser-known aspects of 9/11 for online and print publications all over the globe. As Christina’s editor, I had the great opportunity to learn from everything she wrote. I learned about the boat evacuation that rescued hundreds of thousands of people from Manhattan after the Twin Towers collapsed.

I learned about The Sphere, the beloved sculpture in the shadow of the Twin Towers that became a symbol of resilience and revival. I learned about the “anniversary effect” of traumatic events and how to overcome it. I learned how hard it was to live in the neighborhood around the World Trade Center in the weeks and months after 9/11 and how churches and charitable organizations and caring individuals helped rebuild the city and revive the souls of the people who suffered so much in those days.

Christina tells her story for the thousands of people whose stories were cut short that day. I was honored to work with her. Never forget. 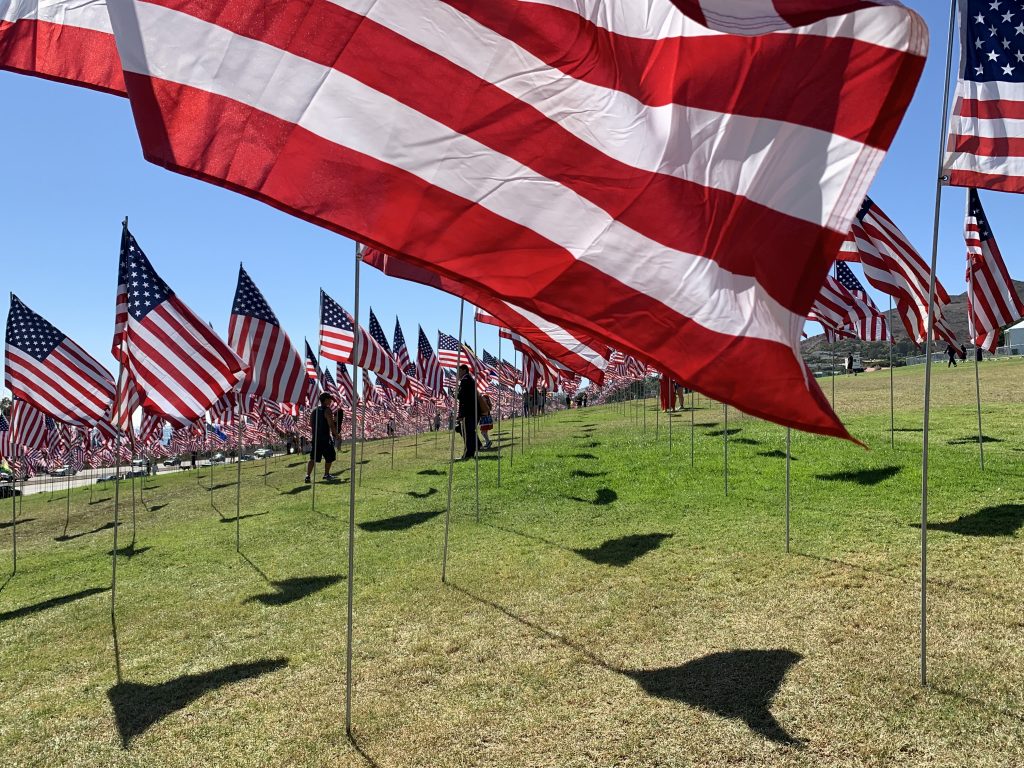 Tammy was a pleasure to work with on my manuscript. Her honoring of my voice was top notch. She entered my story so thoroughly and went above and beyond to make my words shine brighter than I could h… END_OF_DOCUMENT_TOKEN_TO_BE_REPLACED

Tammy is much more than an enormously talented editor. For me, she was my guiding light during the critical final stages of the evolution of my book. Not only can she transform a manuscript by making … END_OF_DOCUMENT_TOKEN_TO_BE_REPLACED

Tammy Ditmore was the consummate professional. She was very humble in dealing with me and tailored her editing style to fit my specific needs. She was prompt and punctual with deadlines and was very o… END_OF_DOCUMENT_TOKEN_TO_BE_REPLACED

Tammy is just amazing. Before my book made it over to Tammy, I had used two editors — one a well-known author in NYC. I was unhappy with the editing, and basically Tammy was my last try before I jus… END_OF_DOCUMENT_TOKEN_TO_BE_REPLACED

I had a book manuscript that had a thorough edit by a copy editor, but there were many changes made and I wanted another set of eyes to look at  it carefully. So I hired Tammy Ditmore to do a “fina… END_OF_DOCUMENT_TOKEN_TO_BE_REPLACED

She worked with me chapter-by-chapter over the course of nearly a year to hone my writing through attention to style, organization, and mechanics. Her close reading and keen eye have been invaluable d… END_OF_DOCUMENT_TOKEN_TO_BE_REPLACED

Personally, I feel the editing process is the most important aspect of writing–it can be a nightmare if the editor and the writer are not on the same page. … Tammy knows what she is doing, she is easy… END_OF_DOCUMENT_TOKEN_TO_BE_REPLACED