Voice of a Writer

As an editor, I pay a lot of attention to a writer’s voice. Any corrections I make or any revisions I suggest need to fit seamlessly into a piece so that they sound just like the author originally wrote it that way.

I just finished reading a book that took the concept of voice to a new level. The book is the new autobiography from sportscaster Al Michaels, You Can’t Make This Up: Miracles, Memories, and the Perfect Marriage of Sports and Television.

Michaels is one of the best-known sports broadcasters in the country, and his book is a fun read for a lifelong sports fan like me. I’ve listened to Al Michaels call sporting events for years and love his smooth, understated style.

As I was reading You Can’t Make This Up, I felt like I was hearing Al Michaels’ voice in my head. The vignettes in the book were written so that they sounded just like the stories Michaels tells when he’s talking to me (and millions of others) from the broadcast booth.

The vocabulary, the pacing, the tone—there were no surprises, no sour notes. There was nothing that made me think, “that’s not something I would expect Al Michaels to say.”

Michaels may talk for a living, but he’s not a professional writer. In fact, in the acknowledgements section of the book, he admits that writing the book was the “equivalent of going in for fifty root canals.”

So I’m pretty sure that most of the credit for the pitch-perfect writing should go to L. Jon Wertheim, who Michaels calls his “collaborator” and Amazon lists as a co-author. According to his biography on Amazon.com, Wertheim is a senior writer for Sports Illustrated who has written or co-written a number of sports books.

It’s no easy feat for writers and editors to create an entire book with a singular, distinctive voice.

Creating an entire book in a singular, distinctive voice that is instantly recognizable to millions of Americans is like launching a game-winning half-court shot or pitching a perfect game. Hard to accomplish and a thing of beauty when it happens.

You Can’t Make This Up is going to become my new standard for demonstrating the concept of voice to my writing clients.

Tammy was a pleasure to work with on my manuscript. Her honoring of my voice was top notch. She entered my story so thoroughly and went above and beyond to make my words shine brighter than I could h… END_OF_DOCUMENT_TOKEN_TO_BE_REPLACED

Personally, I feel the editing process is the most important aspect of writing–it can be a nightmare if the editor and the writer are not on the same page. … Tammy knows what she is doing, she is easy… END_OF_DOCUMENT_TOKEN_TO_BE_REPLACED

I can’t believe my good fortune to have found Tammy to edit my nonfiction book. I had narrowed down my editor search to ten; then I took advantage of their free sample offers. Nine of the editors we… END_OF_DOCUMENT_TOKEN_TO_BE_REPLACED

Tammy Ditmore edited my book, The Quest for Distinction: Pepperdine University in the 20th Century. It was a huge assignment, requiring skills that set her apart from most professional editors. She re… END_OF_DOCUMENT_TOKEN_TO_BE_REPLACED

Tammy is just amazing. Before my book made it over to Tammy, I had used two editors — one a well-known author in NYC. I was unhappy with the editing, and basically Tammy was my last try before I jus… END_OF_DOCUMENT_TOKEN_TO_BE_REPLACED

Tammy is much more than an enormously talented editor. For me, she was my guiding light during the critical final stages of the evolution of my book. Not only can she transform a manuscript by making … END_OF_DOCUMENT_TOKEN_TO_BE_REPLACED

Spencer Demetros, author of The Bible: Enter Here
← Prev: Lowering the New Year's Pressure Next: The Words Behind Selma → 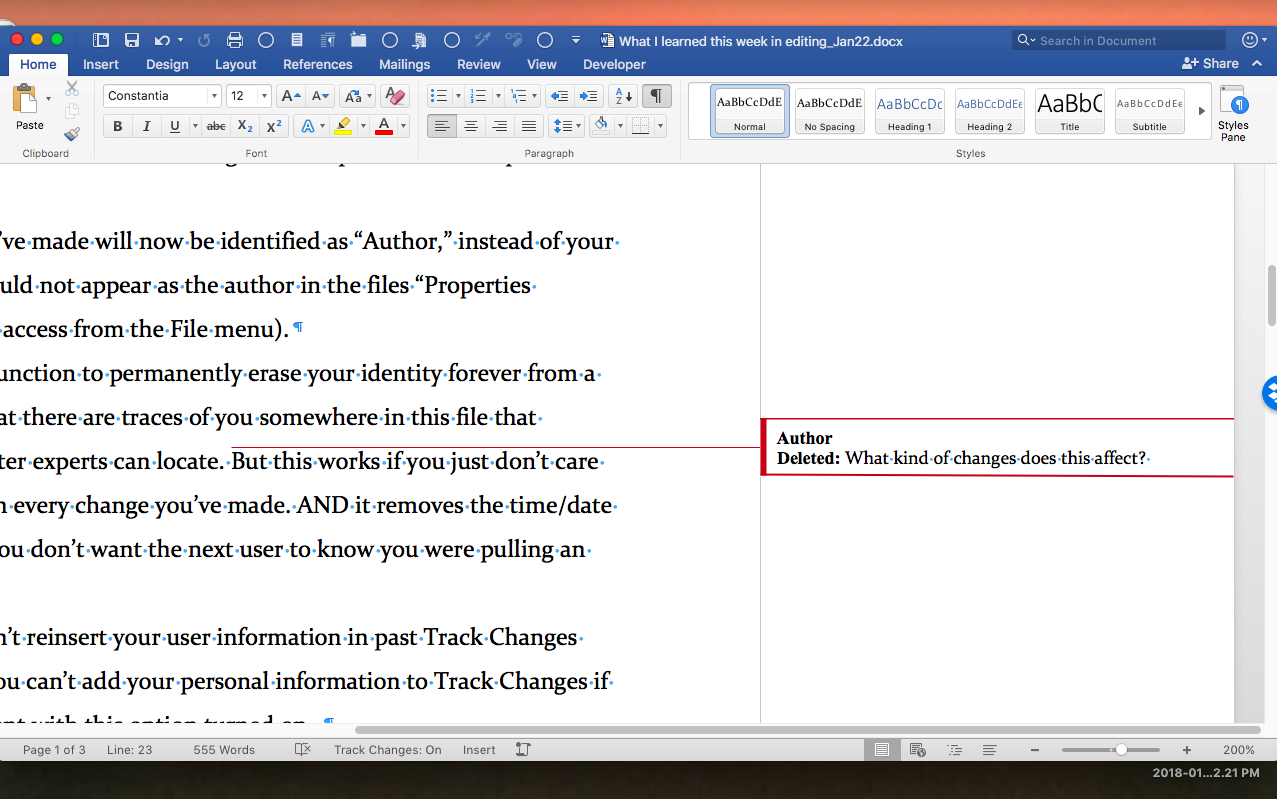